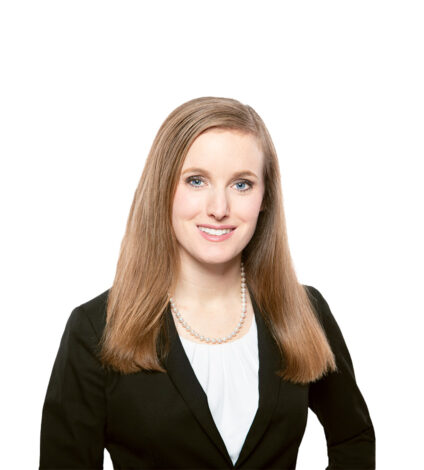 Angela represents established businesses and individuals in all aspects of civil litigation throughout state courts in Virginia. A Virginia native, Angela returned to Virginia after graduating from the University of Connecticut School of Law and served as a judicial law clerk for the Honorable Richmond B. Potter of the Prince William County Circuit Court. Prior to joining the firm in March 2021, Angela prosecuted in various courts throughout the Commonwealth of Virginia for several years. Before prosecuting, Angela represented Prince William County in the Prince William County Juvenile and Domestic Relations District Court and Circuit Court.