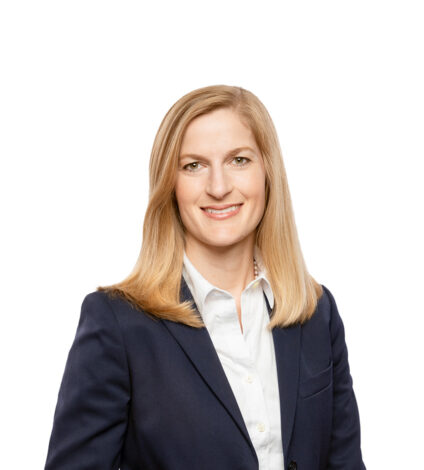 Blaire is a native Virginian who brings extensive courtroom and governmental experience to her representation of public and private entities and their employees in litigation throughout the Commonwealth.  She began her career as a judicial law clerk for the Honorable James P. Jones of the United State District Court for the Western District of Virginia.  She then spent nearly five years as a prosecutor, trying dozens of cases to both the bench and to juries, before joining the Civil Trial Unit of the Commonwealth’s Office of the Attorney General.  As an Assistant Attorney General, Blaire represented state agencies, such as law enforcement agencies and state universities, and their employees in a wide range of disputes, including Constitutional violations under 42 U.S.C. § 1983, the Religious Land Use and Institutionalized Persons Act, intentional torts, premises liability, and negligence.  Blaire brings this experience to her representation of government and private entities.