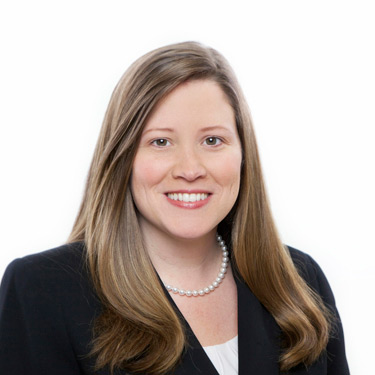 Danielle represents individuals, businesses, property owners/managers, and recreational facilities in a variety of tort and contract claims throughout Virginia, Maryland, and the District of Columbia, including products liability, premises, motor vehicle accident and other tort matters involving manufacturing and design defects, consumer protection statutes, slip/trip and falls, negligent hiring and retention, fraud, defamation/libel, third-party criminal acts, and traumatic brain injuries. Ms. Giroux is also a member of Harman Claytor’s Appellate Practice Group. She frequently handles appeals in the Supreme Court of Virginia and the Fourth Circuit Court of Appeals arising from cases tried by members of the firm and referrals from outside law firms.  Ms. Giroux also manages the firm’s D.C. Metro office.