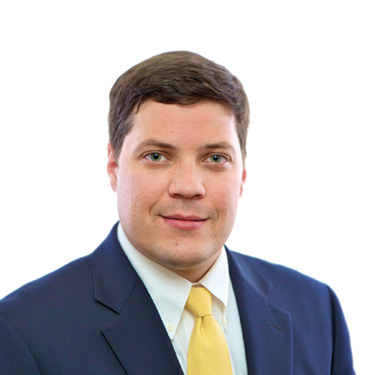 Dannel Duddy was born in San Diego, California in 1980. Dannel was an intern for the Office of the Attorney General for the District of Columbia, completed a judicial externship for The Honorable Robert P. Doherty, 23rd Judicial Circuit of the Commonwealth of Virginia and was employed with another Richmond civil litigation firm before joining Harman Claytor in May 2011. Dannel focuses his practice on products liability, construction and commercial law.