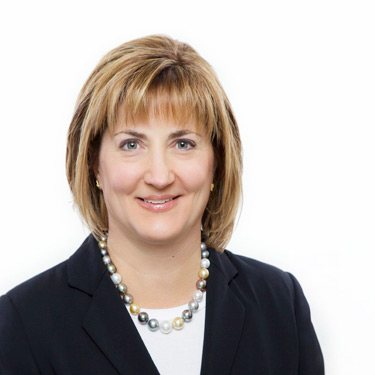 Elizabeth Skilling was born in Roanoke, Virginia in 1962. Elizabeth began her career in 1987 with McGuire, Woods, Battle & Boothe in Richmond, Virginia. She joined Harman Claytor in November of 1993. Her primary areas of concentration are products liability and insurance coverage litigation. She is an author and frequent lecturer on insurance coverage issues.