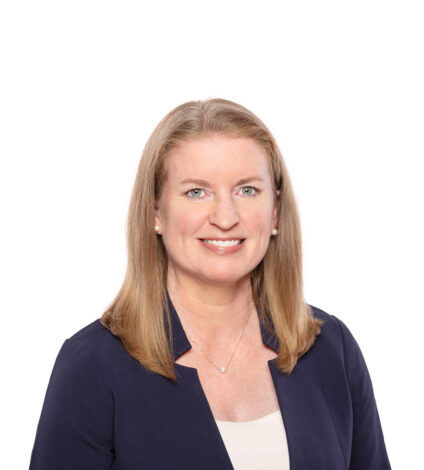 Ms. Jackson has extensive trial experience across many areas of both civil and criminal litigation, particularly working with a number of the nation’s top 100 property and casualty insurance companies in general liability cases, including property damage, premises liability, traumatic injuries, wrongful death and other tort issues. She has experience investigating, preparing, and trying a wide variety of complex disputes to verdict before judge and jury in all forms of Virginia federal and state civil trial practice.

Before going into private practice in Virginia in 2006, Ms. Jackson served on active duty for ten years as an attorney in the U.S. Army Judge Advocate General’s Corps, where she accumulated significant trial experience as a prosecutor and senior prosecutor trying several high-profile murder cases. Before leaving the U.S. Army, she served as a Professor of International and Operational Law at the United States Army Judge Advocate General’s Legal Center and School in Charlottesville, Virginia.