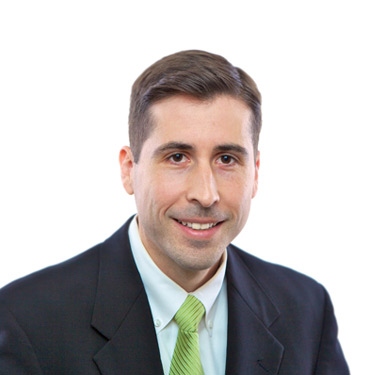 Jack Jebo was born in Alexandria, Virginia in 1976. He began his career with Carter & Shands, P.C. in Richmond, Virginia.  Jack joined Harman Claytor in 2005 and is a partner at the firm. He has tried over 40 jury trials as first chair.  His primary areas of concentration are commercial vehicle, premises liability, and products liability litigation.  Jack’s clients include some of the nation’s largest trucking companies, as well as a national restaurant chain.

Jack is the former chairman of The Harmonie Group’s (www.harmonie.org) transportation committee.  He regularly speaks on topics related to the defense of trucking and logistics companies.