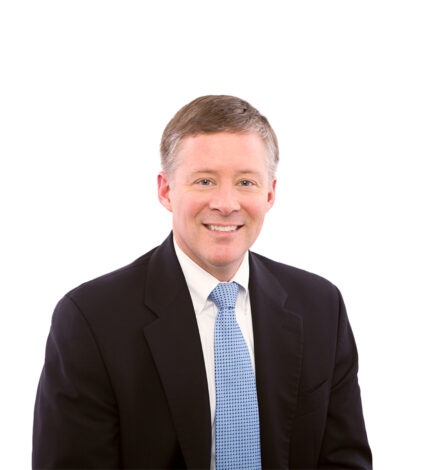 Jeremy’s practice focuses on defending public and private entities and their employees who are involved in litigation.  Jeremy has successfully represented his clients in state and federal court in cases involving claims of employment discrimination and wrongful termination under Title VII of the Civil Rights Act of 1964, the Americans with Disabilities Act, the Age Discrimination in Employment Act of 1967, the Family Medical Leave Act, and claims arising under the Fair Labor Standards Act and ERISA.  He represents government entities and their employees in civil rights actions asserting constitutional violations and claims under federal law.  Jeremy also defends claims involving defamation, malicious prosecution, intentional torts, and negligence, as well as represents employers before the U.S. Equal Employment Opportunity Commission.