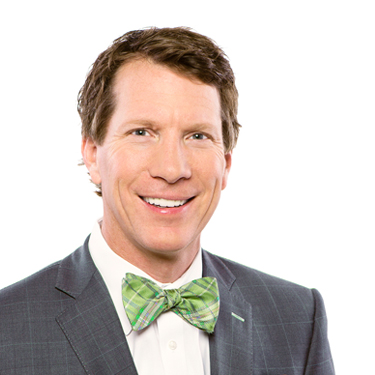 John Owen was born in East Liverpool, Ohio in 1970. He joined Harman Claytor in June of 2000. Prior to entering the practice of law, John served as vice-president of a Ford-Mercury dealership in northeastern Ohio. This background gives John a unique perspective that allows him to understand the diverse issues his clients face when involved in complex litigation.  He values his relationships with his clients and ensures that he, and his team, are always available as matters don’t always arise at the most convenient of times.  It’s the focus on the “Team” approach (client, consultants, attorneys, staff) that has resulted in John’s and his clients’ success.  John’s practice is principally devoted to the areas of product liability, medical malpractice, construction, commercial, and transportation litigation.