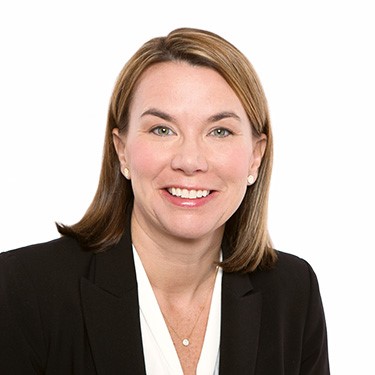 Leslie joined Harman Claytor in January 2018, after working at another Richmond firm for fifteen years.  She concentrates her practice in civil defense litigation, primarily defending local governmental officials and employees from claims asserting constitutional violations or other violations of federal law.   Leslie also has experience representing public employees as they navigate the state grievance process and representing churches in disputes arising from within and outside the church.  She serves as general counsel for the Catholic Diocese of Richmond.  Additionally, Leslie’s experience includes cases involving breach of contract, employment disputes, trust/estate disputes, collections, defamation, malicious prosecution, intentional torts, and negligence.