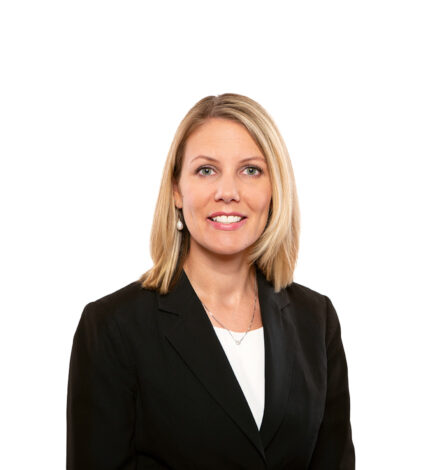 Missy, a Richmond, Virginia native, joined Harman Claytor in October 2014 after practicing at Morris & Morris for six years. She focuses her practice on defending school boards, as well as other public and private entities and their employees who are involved in litigation. Missy routinely represents school boards, government entities, and their employees in civil rights actions asserting constitutional violations and claims under federal law.  She has experience defending claims under Title VI of the Civil Rights Act of 1964, Title IX of the Education Amendments of 1972, the United States Constitution, and other state and federal statutes and regulations.  She also has experience handling claims of employment discrimination and wrongful termination under Title VII of the Civil Rights Act of 1964, the Americans with Disability Act, the Age Discrimination in Employment Act of 1967, and the Family Medical Leave Act.  Additionally, Missy defends claims involving defamation, intentional torts, and negligence.