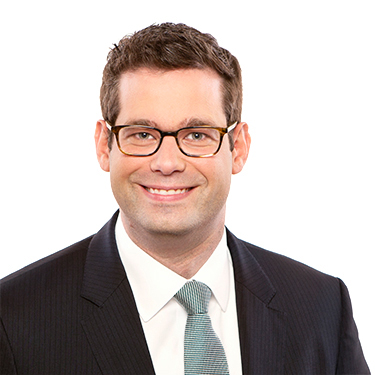 Rob Friedman was born in Great Neck, New York. He joined Harman Claytor in September of 2011. He focuses his practice in the areas of general civil litigation and insurance coverage litigation.