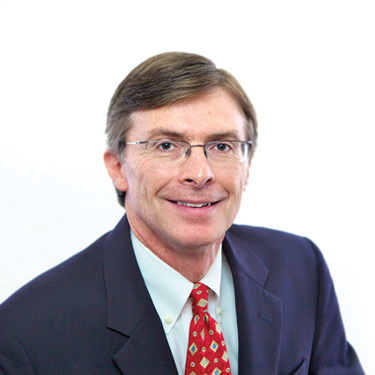 Jeff Barnes was born in Tazewell, Virginia in 1959. Jeff began his practice with Browder, Russell, Morris & Butcher in 1986 and for twelve years was a principal in the Newport News insurance-defense firm of Waddell & Barnes, P.C. He has defended civil suits in courts throughout the state and his practice includes products liability, motor vehicle, premises liability and commercial litigation.