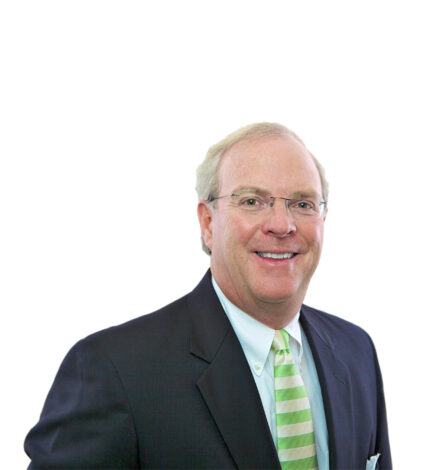 John began practicing law in 1979 with the Richmond, Virginia law firm, Browder & Russell. By the late 1980’s, John became the head of the insurance coverage group. John has tried and argued hundreds of insurance coverage related actions, including declaratory judgment actions and bad faith/extra-contractual damages actions. Since co-founding Harman Claytor Corrigan & Wellman, John’s practice has involved all types of policies: GL, commercial umbrella, auto and property, environmental/pollution liability, professional liability, EPLI, workers’ comp, director and officers, trucking and the like. John also focuses his practice in risk transfer matters, including contractual indemnification and coverage based on additional insured status, and insurance regulatory matters involving Virginia’s SCC/Bureau of Insurance. He has participated in numerous significant global mediations representing the interests of insurers with coverage defenses and has been a frequent lecturer and author on many insurance law topics. John is the co-editor of Insurance Law in Virginia, a treatise published by Virginia CLE Publications, and now headed towards its Fourth Edition.