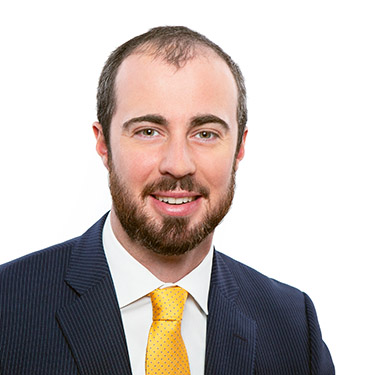 Justin is a native of the Northern Neck of Virginia, and he is a civil litigation associate focusing in general civil and insurance coverage and defense litigation. Justin has extensive experience litigating maritime and admiralty insurance coverage and defense matters across the United States, representing insurance companies and insureds alike. Justin also regularly assists businesses and individuals in the navigation of certain regulatory concerns involving the U.S. Coast Guard, the National Vessel Documentation Center, the Federal Maritime Commission, and Customs and Border Protection.

In law school, Justin was a member and an editor of the Tulane Maritime Law Journal, and he clerked for the United States Department of Justice in the Aviation and Admiralty division and the Federal Maritime Commission in Washington, D.C. Prior to law school, Justin was a collegiate sailor, a sailing instructor, and an oyster farmer for one of the largest oyster companies on the Chesapeake Bay.